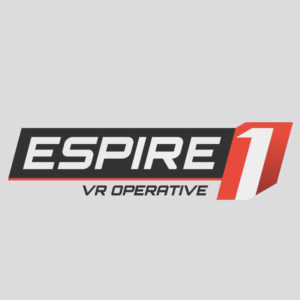 I worked with lead developer Michael Wentworth-Bell to plan, improve and iterate on the demos and prototypes for his VR stealth title Espire 1: VR Operative.

Espire is now in full production and I am on board as narrative director. Among many other tasks, I:

“Alex’s work on Espire 1: VR Operative quickly expanded beyond narrative and high level concepting. He drew upon his acute awareness of VR interactions to influence the game’s low level gameplay mechanic and encounter design. Having worked on some of VR’s most successful indie titles, Alex made an invaluable contribution to the Espire prototype’s pitch materials, forecasts and development strategy.”